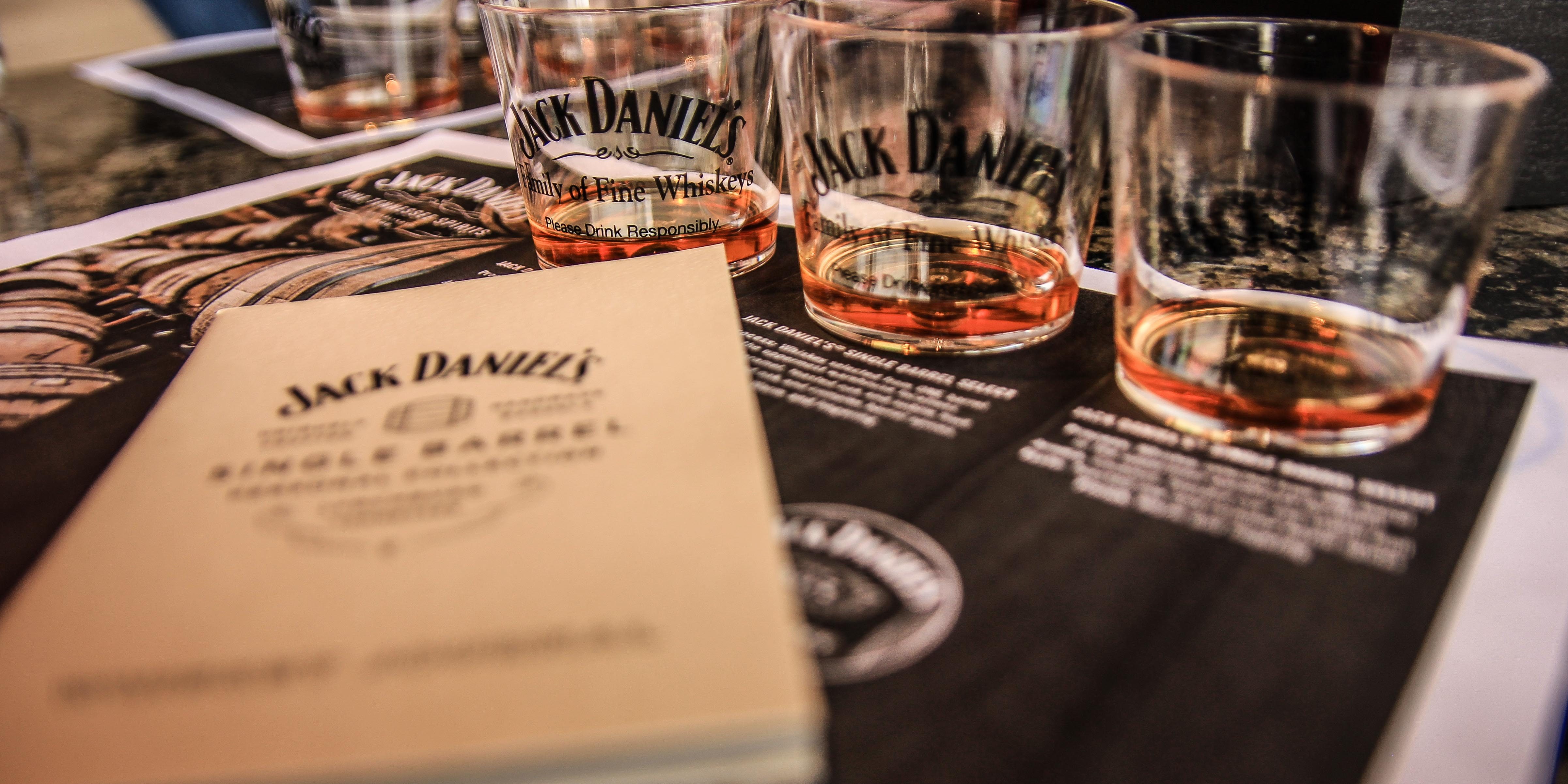 Our first official meeting to get this fundraiser off the ground was like a literal hit with a MONSTER DRIVER. The Brown-Forman representative Michael Rasp and the Breakthru Beverage Nevada representative Rani Idriss, sent our minds soaring through the open air from the minute we arrived at the MGM’s Topgolf driving range.

This place had 108 hitting bays, six different targets, four levels, five fully-stocked bars, large-screen TVs everywhere showing every sporting event know to man, a concert venue, two pools, a pro shop where you could buy anything and everything golf related and so so much more.
Topgolf Las Vegas has to be the hottest venue on the Las Vegas Strip and we were stoked to be there.

Our hosts had two tables set up beautifully with with Jack Daniel’s signature style beaming from every direction. The aroma of the poured whiskey in the tasting glasses seemed to creep into the air and give your nose just enough of a whiff to make you want to sit and stay awhile. Our committee members were treated like VIPs as the delicious food was brought out, plate after plate after plate. Michael and Rani graciously answered many questions and explained some of the unknowns to managing such a large project. They also joined in on a few friendly golf ball smashing competitions.

After getting some fun in we got down to the business of tasting three distinct flavors of Jack Daniel’s Single Barrel selections. First we were instructed on how to properly smell and taste the samples. Then we were told what flavors to look for as the whiskey passed every section of our tongue and pallet. Unbelievably, after having sipped the samples correctly, the flavors were so prevalent and very different from one glass to the next. Before long, those committee members not so familiar with whiskey were “feeling” as if they could enter the world of whiskey connoisseurs. They may have been feeling a little bit tipsy, as well.

When the tasting and business discussions were finished we enjoyed further conversation with our hosts as we attempted to kill some more golf balls.

We cannot thank Mike Kruggel enough for his willingness to guide us in the right direction and link our project with just the right people to make things happen. Every step forward gets us closer and closer to raising the funds we need to help our law enforcement brothers and sisters effected by such awful tragedies as the October 1 attack. 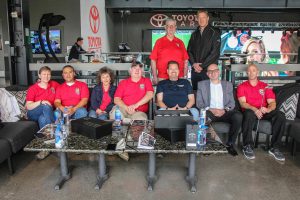 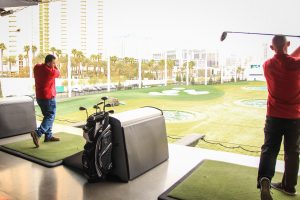 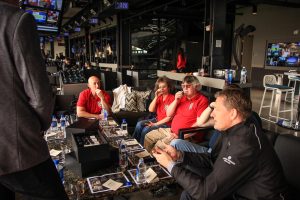 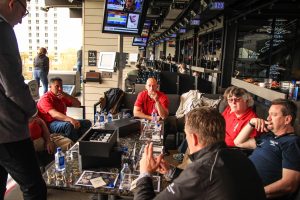 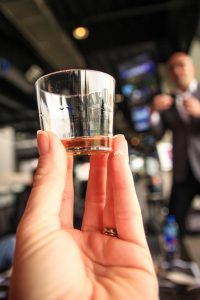 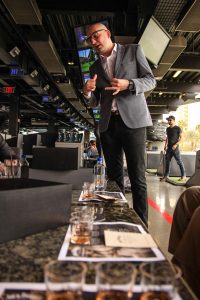 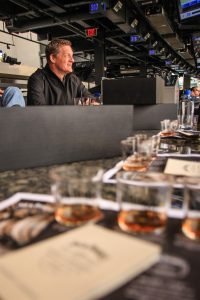 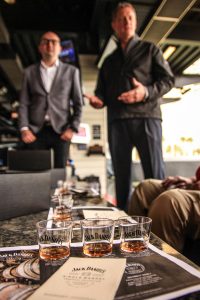 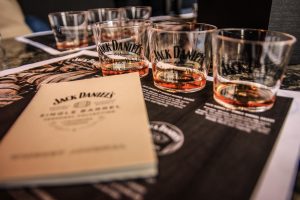 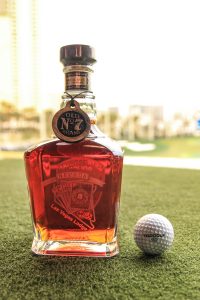 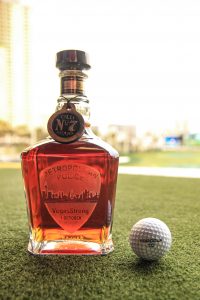 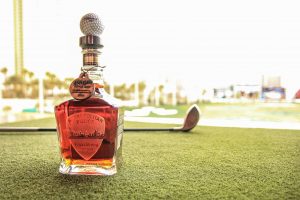 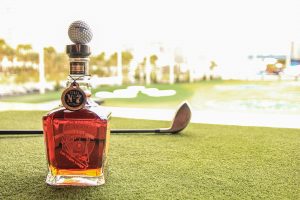 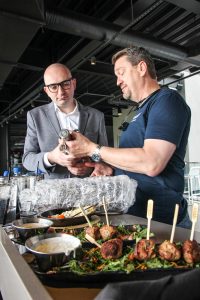 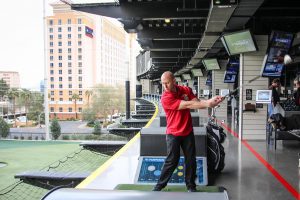 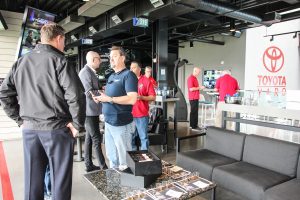 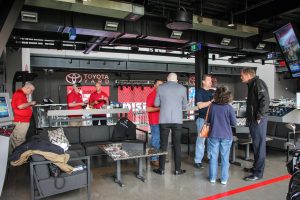 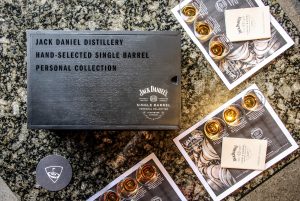 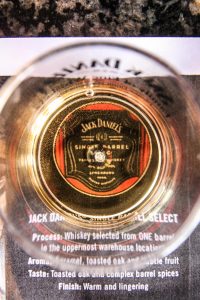 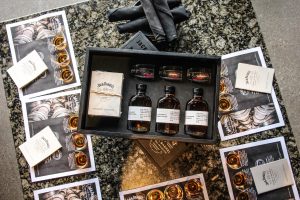 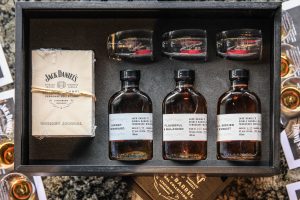 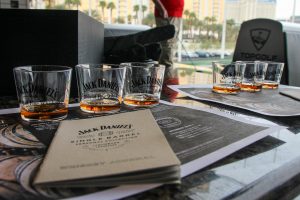