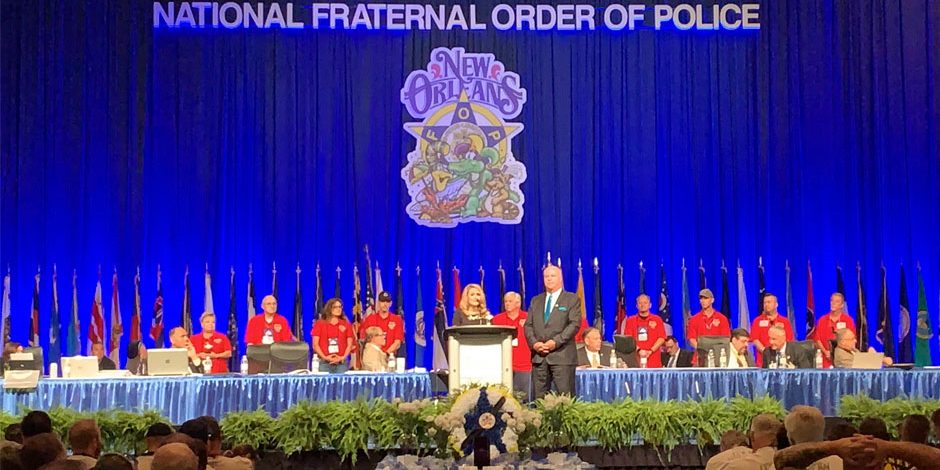 The location for 2023 biennial conference location was also on the ballot.  The two contenders were Houston, TX and Las Vegas, NV.  Las Vegas was voted in by a landslide!  Our MGM Grand Hotel & Casino staff did a phenomenal presentation. We now have a lot of work before us to get ready for the most extraordinary event the FOP has ever seen. With the help of the MGM and LVCA we’re going to rock their worlds with the best ever convention. So please step up to the plate and jump in with both feet, we need YOU!!