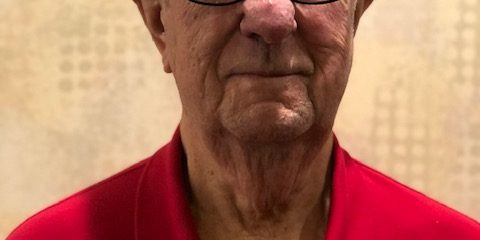 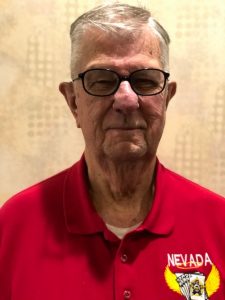 Robert “Bob” Fregeau is the product of a New England upbringing. His extended family is invested in law enforcement from Massachusetts to Maryland to Ireland, where a cousin currently serves in the Garda. While serving in the US Air Force, Bob began taking on-base criminal justice classes, which ultimately produced an AS Degree from Community College of Southern Nevada. While attending UNLV to obtain his Bachelors Degree in Criminal Justice, he was hired by the Nevada Department of Public Safety as an Adult Parole and Probation Officer. During his tenure at P&P, he worked caseloads in the parole, probation and intensive supervision units. Upon his promotion to Sergeant, he supervised the warrant, house arrest and mandatory release units. Fregeau believes the highlight of his law enforcement career was the discovery of a major marijuana growing facility in North Las Vegas, having a street value in excess of three million dollars.

Upon his retirement from law enforcement, Bob joined a local writers group called Wednesday Warrior Writers, made up of former law enforcement officers and military members. Together, they published a fifty story non-fiction anthology of heroes and patriots, past and present. All proceeds from the book have been donated to local veterans organizations.

Bob joined the Fraternal Order of Police (FOP) in 1990, where he has served the organization as Nevada State Secretary, State Treasurer; Lodge #1 Secretary, Treasurer and Trustee. Bob is currently the Las Vegas Lodge #1 Sergeant at Arms. He feels a sense of pride and accomplishment assisting his brothers and sisters in the Order.