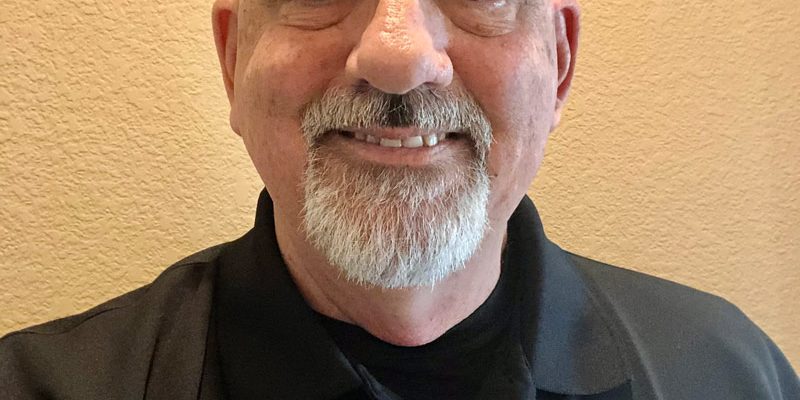 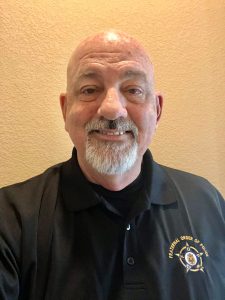 Glenn joined the Unites States Navy in 1983. After attending boot camp in San Diego, Glenn was initially assigned to the USS Kitty Hawk out of San Diego, CA as a Data Processor (DP). Glenn soon cross-rated to become an Intelligence Specialist (IS). Due to his specialty he travelled extensively around the world, and his work had him assigned to the Naval Strike Warfare Center in Fallon, NV and the Naval Special Warfare Command/Group One in Coronado, CA.

Glenn started his law enforcement career as an open-enrollee at the San Diego Police Academy in 1989. He soon was picked up by the San Diego County Marshals Service, until he was called to active duty for Desert Shield/Storm. Upon his release from active duty he started with the United States Customs Service in 1992. The US Customs Service would later become Customs & Border Protection (CBP). Glenn retired from CBP in 2018 after having served in a number of positions and locations – including 19 years as a Canine Enforcement Officer.

He currently holds the position as a trustee with FOP Nevada Lodge #1.