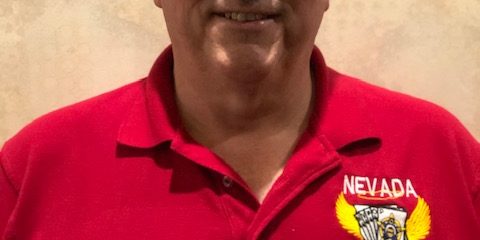 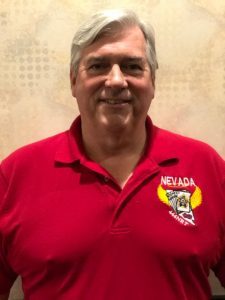 David “Dave” Moody has a storied history as a police officer. He spent three years as Military Police in the United States Army and one year as a police officer for Findlay Township Police, Pennsylvania. Moody then moved to Nevada, where he retired after serving for almost 27 years with the Las Vegas Metropolitan Police Department. In retirement, he continues to serve his brothers and sisters of law enforcement on all three levels of service within the Fraternal Order of Police.

Dave currently serves as the FOP Las Vegas Lodge #1 President, the Nevada State President and also as a National Trustee. In the mid 1980’s, Dave helped to re-charter the local FOP in Las Vegas and became president of the group. By the late 1980’s, Moody chartered the Nevada State Lodge and ultimately became both State President and National Trustee for Nevada. He has been involved directly and indirectly supporting law enforcement officers in the State of Nevada for nearly 30 years.

Dave has two simple goals as the leader of Las Vegas FOP. Moody hopes to continue to grow the FOP in the State of Nevada and wants to see the nation’s law enforcement come together as one large family in the FOP. With these objectives, the FOP aims to offer police officers a greater voice on Capitol Hill.