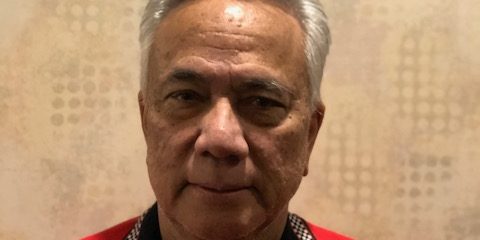 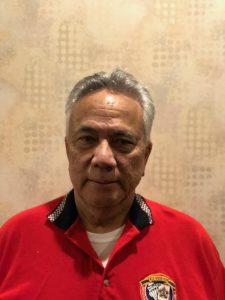 1962 Bernhard (AKA: Carl) received his draft notice, even though still a Dutch citizen at the time, and started his US Army career in January of 1963 as a rifleman and paratrooper. After infantry and airborne training he was assigned to the famous 101st Airborne Division in Fort Campbell, KY.

Carl’s overseas assignments were: in the Dominican Republic, South Vietnam, Germany, the Sinai, Panama, and the Netherlands.

In 1968, while assigned to Mainz, Germany, Carl changed his career from the infantry to the Military Police Corps, and continued this career till 1983 when he retired from the 118th MP Company (Airborne) at Fort Bragg, NC as The Chief Investigator of the Fort Bragg Joint Drug Suppression Team (JDST) with the US Army CID.

In 1983 Carl was hired by the Clear Creek County Sherriff’s Department as an investigator, and subsequently joined the Aurora Police Department (APD) in Colorado.

In 1999, Carl was hired by the Town of Fairplay Colorado as their Chief of Police, and then left a year later due to financial issues, and was rehired by APD in 2000.

In 2003 Carl joined the Transportation Security Administration, and was in the first group to assume duties at the McCarran International Airport in Las Vegas relieving the civilian contractors at that time.

In 2004 Carl was hired by the Las Vegas Convention & Visitors Authority Security Department, and left same to fully retire in May of 2014.

Carl holds a BS Degree from Columbia College and an AA Degree from the University of Maryland.

He currently holds the position of 2nd Vice President with the FOP Nevada Lodge #1, and looks forward to seeing the younger generation of Police Officers joining the ranks of the FOP.