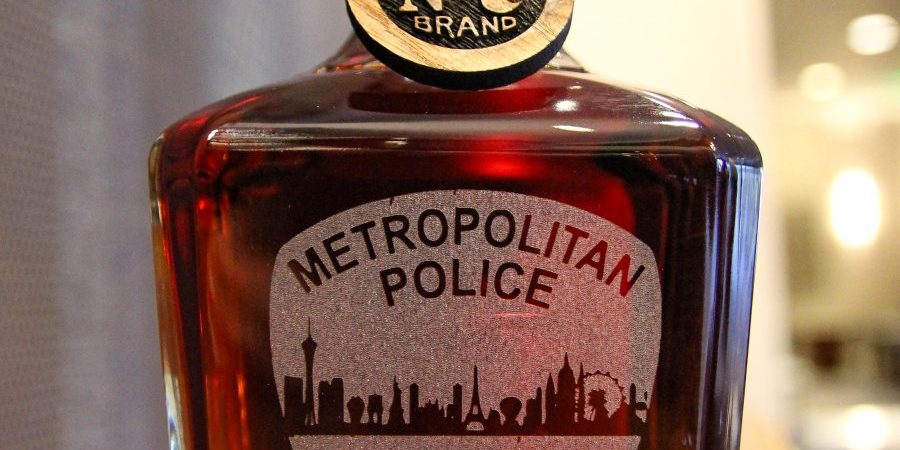 Touring the Jack Daniels Distillery made an adoration for a certain preferred whiskey explode into a full on infatuation. From start to finish, learning the actual art form of the process involved in making such a fine product was intoxicating…..pun intended.

But the story doesn’t end there. After returning from Lynchburg, we ran into a good friend Mike Kruggel from DC Lodge 1, who inspired us to start a fundraiser with our own custom bottle of Jack Daniel’s Single Barrel Whiskey to commemorate the horrific October 1, Route 91 attack in Las Vegas.

Hours after the incident, Las Vegas Lodge 1, responded to the command post and set up our Disaster Relief Trailer for almost 2 weeks, feeding the officers of Las Vegas Metropolitan Police Department and the investigating FBI agents on scene. We heard terrifying accounts from friends and officers that were at the concert that day, as well as, heroic life saving rescues by complete strangers, who would ultimately become intrigal parts of each others lives.

The Las Vegas valley is a big city in so many ways, but for the locals, it’s just our small home town. The way Vegas residents came to together in the days and weeks and months that followed that unforgettable night is a true representation of how great our community really is. VegasSTRONG became a forever proclamation of our dedication to each other and resolve to overcome such evil.

It turns out, the Fraternal Order of Police lodges are also a tight nit family, and within minutes Mike and I, were creating what this special bottle would look like. Mike has connections at the Jack Daniel’s Distillery and had a prototype of our custom bottle being created within hours. The next day he drove to Lynchburg from Nashville at dusk in the rain to pick it up and this is when destiny set in.

He was talking about the reason behind the design when a group of tourist interrupted to inquire further. As he told them the story they began to show him their matching metal necklaces with a date hammered into them……”ROUTE 91…..10/1/17″. Unbelievably, whether by coincidence or providence, Mike was in the presence of six Route 91 survivors explaining the heartfelt meaning behind the bottle. Mike said they talked, laughed and cried as their personal stories were told and they realized the serendipitous meaning to their run in at the distillery. They all expressed their intense desire to add the bottle to their personal collection. Mike took pictures with the group and embraced them all as new friends as he headed back to Nashville with the first of many, “October 1 – VegasSTRONG” commemorative bottles.

When he told us what happened, we knew instantly there was no turning back at this point. This project was meant to be.

· Updated about a month ago 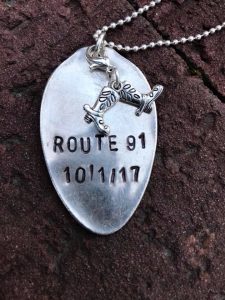 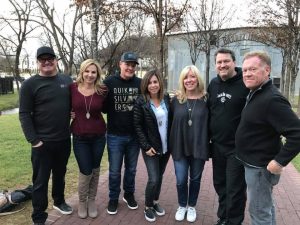 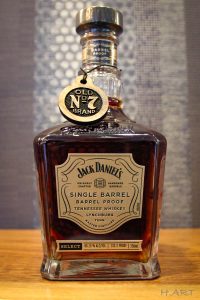 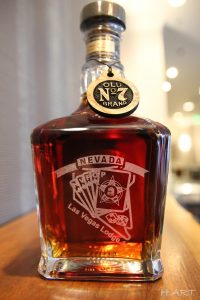 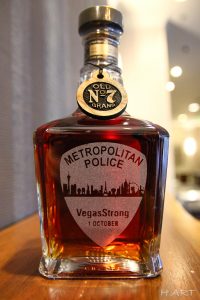 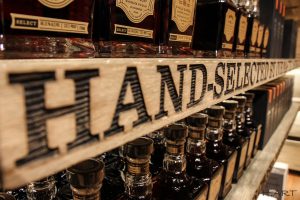 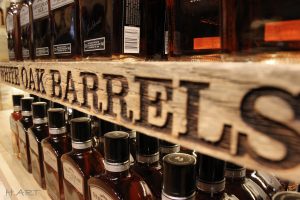 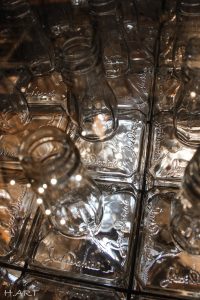 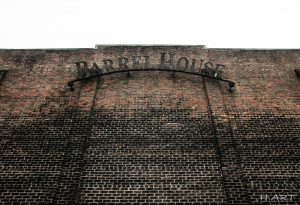 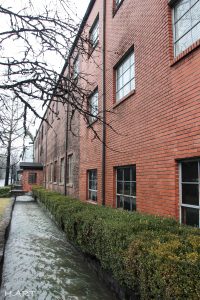 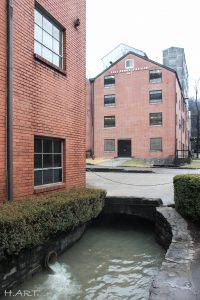 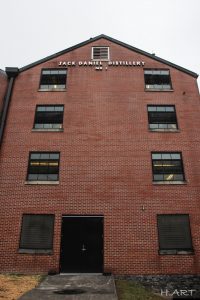 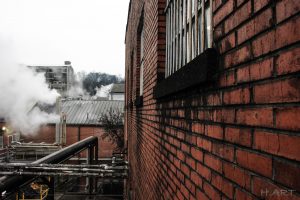 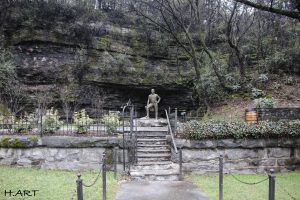 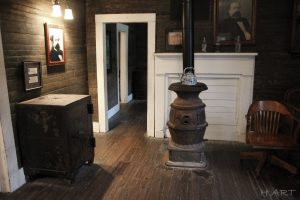 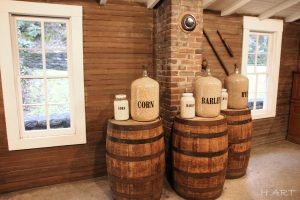 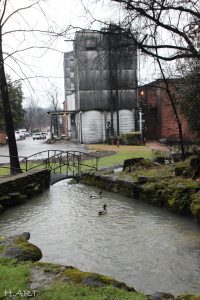 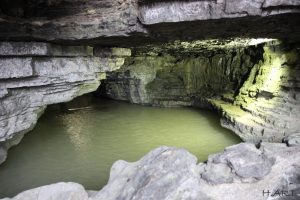 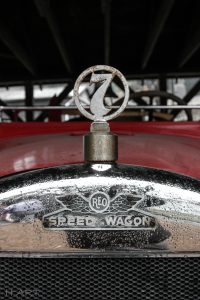 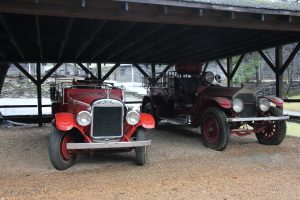 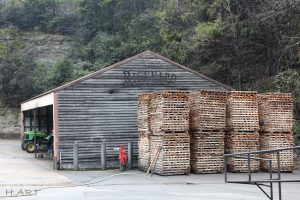 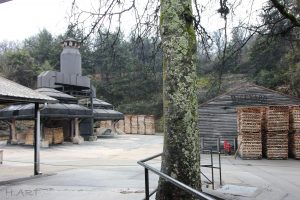 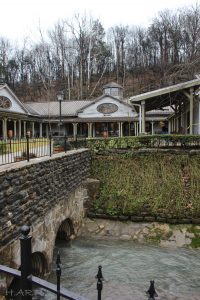 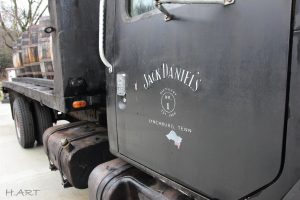