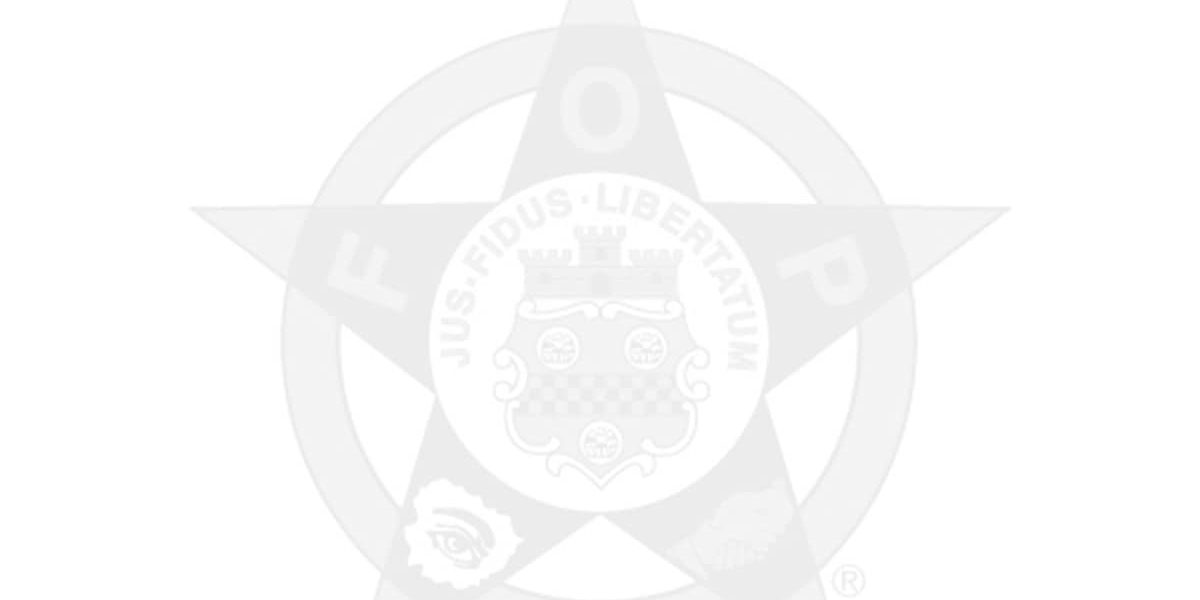 I thought about doing this little story while drinking a cold Corona in a deck chair on a post-conference cruise ship named “Sensation” somewhere in the Gulf of Mexico. My mind was far far away thinking of Margarita’s and Mariachi music.

August in Las Vegas is known to be hot and dry. August in New Orleans on the other hand is known for its heat AND humidity. Well, we weren’t disappointed.

Even before we got outside the airport, you knew you were in a sauna. One pleasant view on the ride to the hotel was the sporadic carpets of green grass and a plethora of trees.

Once at the hotel, you fought the masses trying to accomplish the same thing you were; get to your room and crash. This hotel had 40+ floors. No earthquake fear here, but I remember the MGM Grand fire in 1980 so we stayed on the ninth floor.

New Orleans French Quarter on a hot sticky Saturday night is something you have to experience. The Bourbon Street traffic is totally pedestrian. Picture a Mardi Gras scene from “Cops” without the bare-chested, bead throwing ladies on the balconies and you have the typical Bourbon Street.

You have to experience the odor of food coming from restaurants such as the Desire Oyster Bar where you can “eat it raw”, or Brennans’ or a little hole in the wall café where an oyster or shrimp “Po-Boy” is the delicacy of the house. Like catfish? You are in the right place. I even got State VP Mike Cain to eat fried alligator. Exotic food should be on the palate of every visitor to New Orleans.

For all of you delegate “wannabies” the first free moment after arrival, get your registration for the conference otherwise, Monday morning is a real animal house.

Conference Day 1. Transportation to and from the conference hall was a godsend. For you health nuts, you could walk it from the hotel in about 25 hot, sweaty minutes. At its peak, the conference had signed up over 4000 delegates. On arrival your entrance into the hall is blocked by ambassador’s working for national candidates, handing out everything from tee-shirts to credential lanyards to hot sauce to entice your vote for their candidate.

The conference is called to order at 9:00 am each day. Opening day ceremonies are held to remember our fallen brothers and sisters. It is a solemn occasion and is treated with the respect that it deserves. Following this, the doors are closed to admit only delegates and invited guests and speakers. This conference, our keynote speaker was Attorney General of the United States Alberto R. Gonzales. Following his presentation, the membership got down to doing the business of the order which mainly consisted of reports of officers and national committees. In the course of business over the four days, motions were made, accepted, rejected or tabled. This will be covered a bit more in detail later.

At 1:30 pm each day, classes were held on site in order to instruct and/or update delegates on matters of the Order. Workshops consisted of critical incident stress management, to how to represent your members, to retirement health savings plan, and Islamic culture (understanding Islamic terrorism).

Conference Day 2. It was pretty much a carbon copy of Day 1. I don’t want to sound blasé, but to the uninitiated it could be ho-hum unless you wanted to know and understand the nuts and bolts of how and why the FOP works the way it does. And that’s why we were there. As Brother Jerry Atnip used to put it “we are here to do the business of the Order”.

Day 2 was highlighted with nominations for National Officers. The only contested office was that of Vice President. (What’s that?… No more tee shirts or hot sauce?) Damn, I bought some extra stock in Pepto.

Conference Day 3. Day 3 brought forth U.S. Secretary of Labor, Elaine Chow. Regardless of your political affiliation she had some very pertinent information for the delegates.

Always a highlight of any conference is our voting to accept or reject amendments to our Constitution and By-Laws. The adopted amendments are progressive for the Order along with the rejection of an amendment which, if adopted would have loosened control on the FOP trademark. Finally, an amendment calling for an increase in Per-Capita was removed by its author.

In the same vein, the delegates adopted resolutions in the area of internal FOP compliance; calling upon the President of the United States to enforce existing treaties with Mexico and to impose sanctions for non-compliance. A resolution relating to “Taser” type weapons was tabled for language.

As always, the report of the Memorial Committee left a sobering impact on the members as well as a lighter wallet.

Conference Day 4. Election day at the Conference resulted in a change of office for the Vice President. Brother Dave Hiller succeeded Brother Ken Rocks for the office.

Louisiana, you did yourself proud. A good time should have been had by all. All work and no play definitely was not the theme of this conference.

On Sunday, we were treated to a “Taste of Louisiana” which encompassed your traditional gumbo, shrimp, catfish, red beans and rice along with andouille sausage and the state dessert, bread pudding with whiskey sauce.

On Monday evening we were bussed to Mardi Gras World, a facility housing most of the annual floats and paraphernalia used in the Mardi Gras parades. We were served a typical Louisiana dinner before touring the complex. Remember the “House of Wax”? We found it.

On Tuesday, just when you thought you had seen your last dish of Jambalaya, we were transported to the New Orleans Superdome for yup; you guessed it, the Louisiana State Lodge version of Punt, Pass and Kick including a Cajun style dinner including all of the above entrees with a twist…Cajun chicken. To Pat Yoes and Staff, “Laissez le bon temps rouler.”

On Wednesday we kicked back with a mug o’ grog (or two) on our traditional Irish Night. (Do they have mud bugs [crawfish] in Ireland?)

Louisville, you have a tough act to follow. Trade you a Shillelagh for a Slugger.