In 1915, the life of a policeman was bleak. In many communities they were forced to work 12 hour days, 365 days a year. Police officers didn’t like it, but there was little they could do to change their working conditions. There were no organizations to make their voices heard; no other means to make their grievances known.

This soon changed, thanks to the courage and wisdom of two Pittsburgh patrol officers. Martin Toole and Delbert Nagle knew they must first organize police officers, like other labor interests, if they were to be successful in making life better for themselves and their fellow police officers. They and 21 others “who were willing to take a chance” met on May 14, 1915, and held the first meeting of the Fraternal Order of Police. They formed Fort Pitt Lodge #1. They decided on this name due to the anti-union sentiment of the time. However, there was no mistaking their intentions. As they told their city mayor, Joe Armstrong, the FOP would be the means “to bring our aggrievances before the Mayor or Council and have many things adjusted that we are unable to present in any other way…we could get many things through our legislature that our Council will not, or cannot give us.”

And so it began, a tradition of police officers representing police officers. The Fraternal Order of Police was given life by two dedicated police officers determined to better their profession and those who choose to protect and serve our communities, our states, and our country. It was not long afterward that Mayor Armstrong was congratulating the Fraternal Order of Police for their “strong influence in the legislatures in various states,…their considerate and charitable efforts” on behalf of the officers in need and for the FOP’s “efforts at increasing the public confidence toward the police to the benefit of the peace, as well as the public.”

About the FOP Star

The emblem adopted by the National Fraternal Order of Police is designed to remind the membership of the duties that are expected of them as a citizen, a police officer and a member of the lodge. The five-cornered star tends to remind us of the allegiance we owe to our Flag and is a symbol of the authority with which we are entrusted. It is an honor the people we serve bestow upon us. They place their confidence and trust in us; serve them proudly.

Midway between the points and center of the star is a blue field representative of the thin blue line protecting those we serve. The points are of gold, which indicates the position under which we are now serving. The background is white, the unstained color representing the purity with which we should serve. We shall not let anything corrupt be injected into our order. Therefore, our colors are blue, gold and white.

The open eye is the eye of vigilance ever looking for danger and protecting all those under its care while they sleep or while awake. The clasped hands denote friendship. The hand of friendship is always extended to those in need of our comfort.

The circle surrounding the star midway indicates our never ending efforts to promote the welfare and advancement of this order. Within the half circle over the centerpiece is our motto, “Jus, Fidus, Libertatum” which translated means “Law Is a Safeguard of Freedom.” 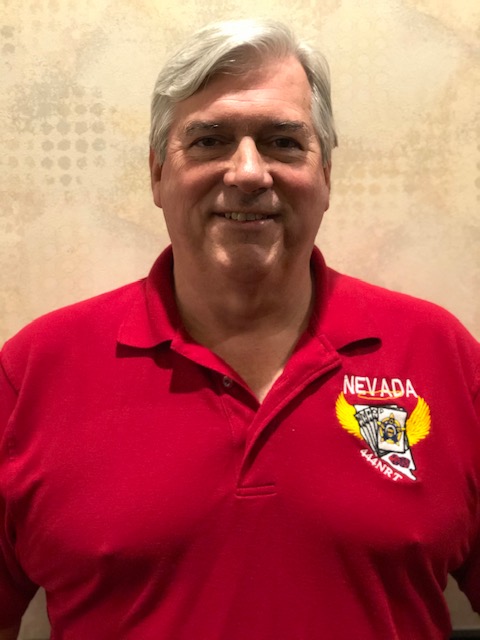 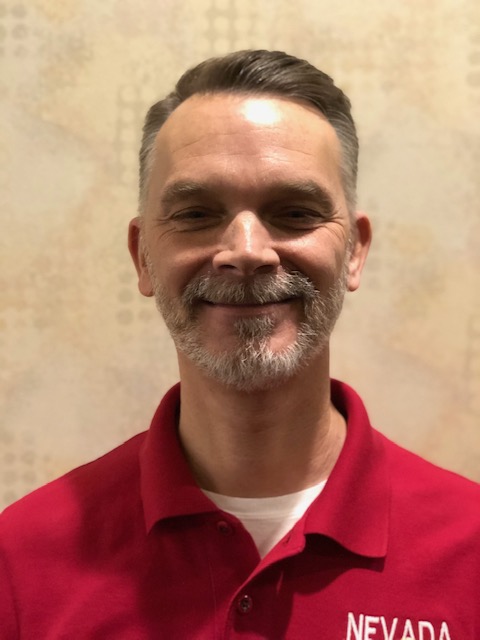 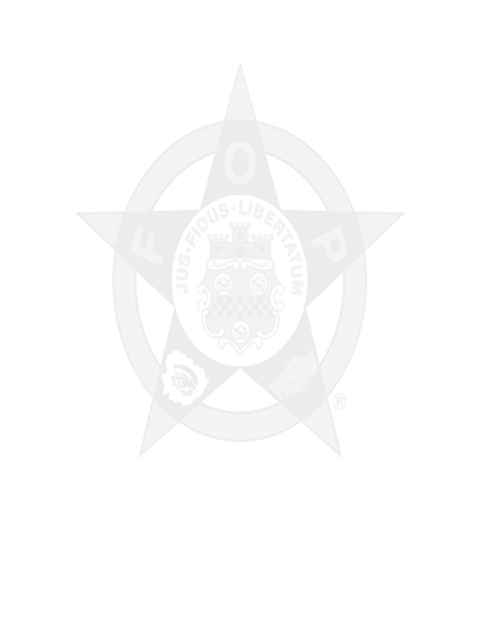 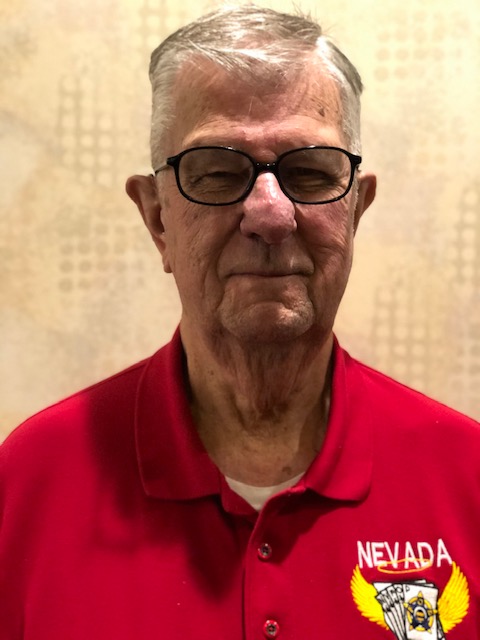 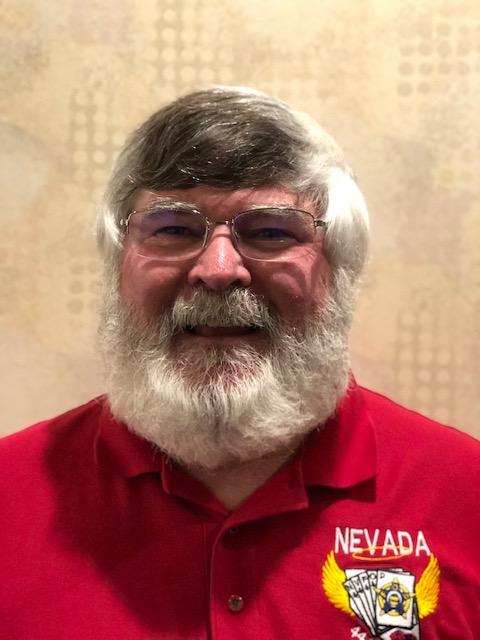 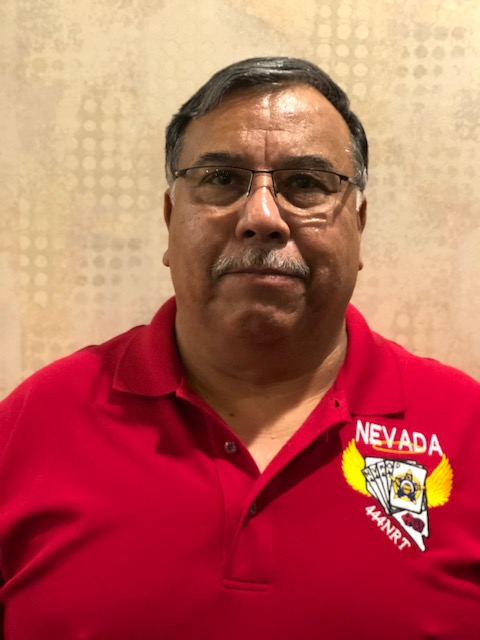 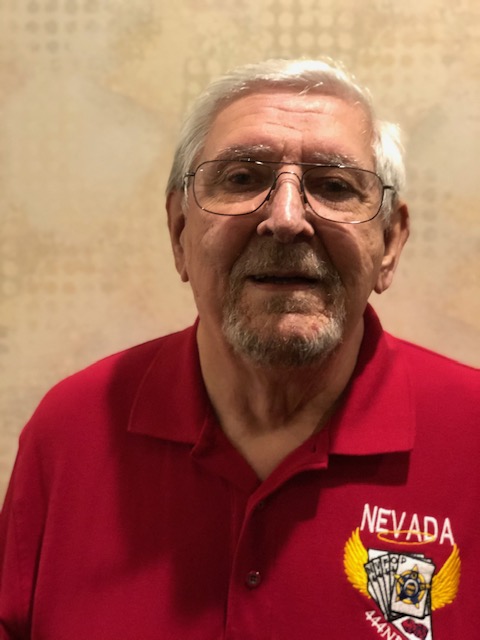 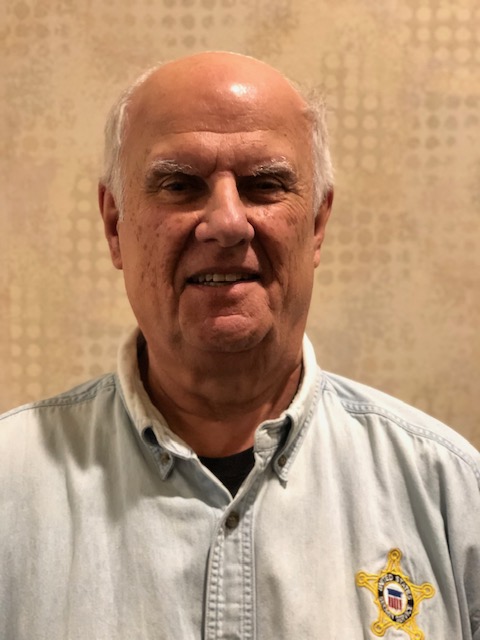 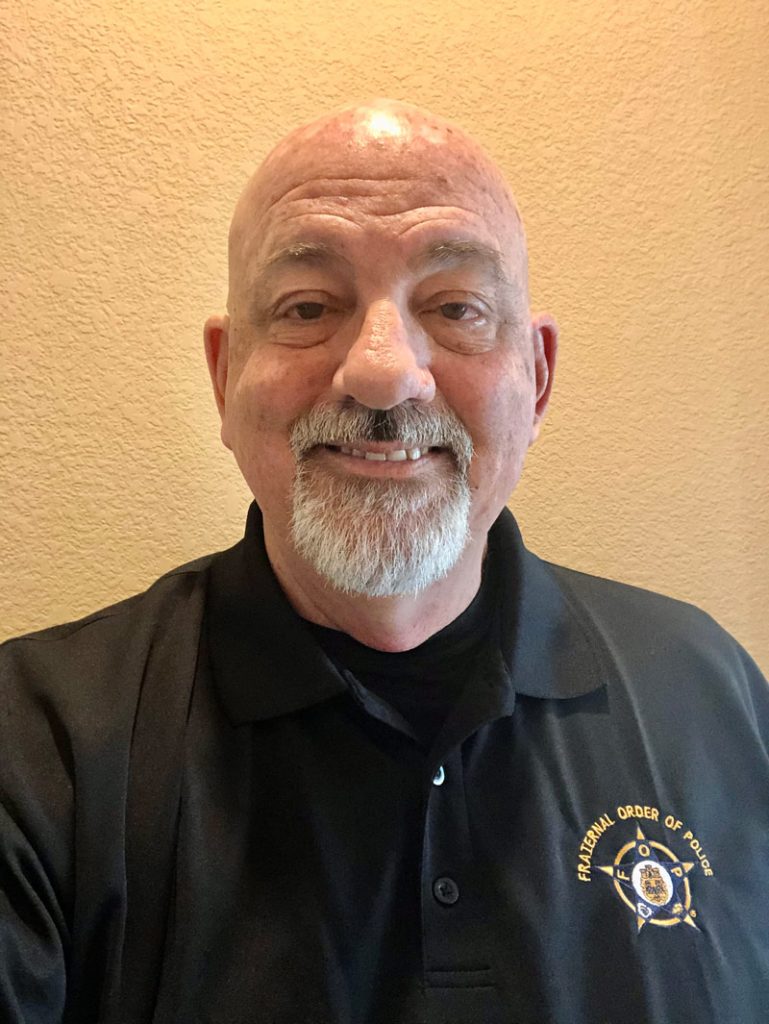 Legal defense coverage has become a necessity as the frequency and cost of allegations against peace officers continue to rise. The FOP Legal Defense Plan, Inc. offers you a very affordable comprehensive plan with coverage for:

Listed below are the agencies that our members have served during their professional career. Some are large and some are small. The standing of the officer, deputy or agent is not reflected in the size of his/her agency, but by the pride and professionalism displayed in his/her conduct during active duty and/or retirement. 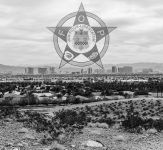 Las Vegas Lodge 1 begins its support of
Clark County Child Haven with a monthly
pizza party for the kids in temporary
placement with the facility.
2017 Update. The lodge is currently in its
9th year of treating the displaced children
with a pizza party with their peers.

NV with LV1 represented at our first
National Conference in Louisville KY.

JOIN now and become part of a family that stands up for each other.

FIND OUT MORE
Go to Top